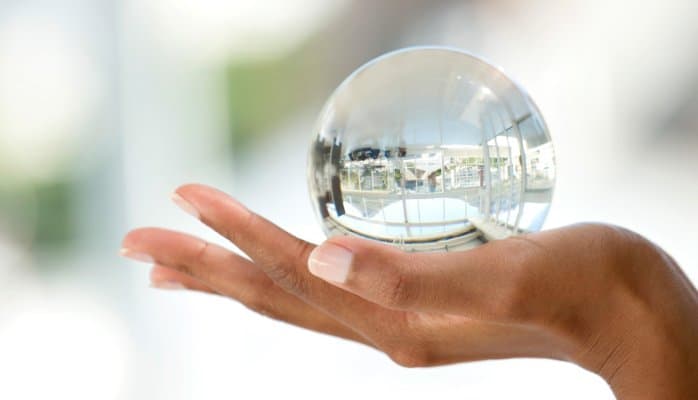 REMEMBER THAT SAYING…THE TRUTH WILL SET YOU FREE?

Well…they may have been on to something, because lately, it seems, transparency in the workplace is the hot new trend.

And although some might argue that being overly transparent with the team you manage, may be detrimental to the morale of the group, others would say its the best and only way, to keep morale high and keep the quality employees from jumping ship.

So why not consider telling your staff what’s REALLY going on and save them from wondering?

I think this article by Shane Atchison, CEO at POSSIBLE, sums it up nicely. He says, that regardless if the news is good, bad, or ugly, it’s best to “Share the truth as soon as you can.” and “…be as transparent as you can be.”

He feels “You owe it to your people to let them know as quickly as possible if something bad might happen to them because you don’t want to tell someone their job is in trouble, by handing them a pink slip.”

He also writes that “It’s not enough to say, “Hey we lost a $10M client” if no one knows what that means. You have to drill down and figure out its actual effect in real terms.”

You go on a date. You end the evening, thinking it went well, and make plans to speak soon. But 3 days later, your phone hasn’t rung, and human nature starts to take over and you begin wondering…

First, you start to replaying the entire conversation in your head, trying to think of everything the two of you discussed, and figure out if something you said may have offended the other person.  Another day goes by, and now your brain starts thinking “OMG…what if I had spinach in my teeth the entire time? I knew that spinach salad was a bad idea!”  5 days later, your mind hasn’t stopped wondering, and you finally reach the conclusion that they don’t want you, and its time to move on to greener pastures!

Now…just imagine how much better you would feel if the other person had just been honest? Sure, you may initially feel rejected, but it’s better than waiting 5 days thinking you had spinach in your teeth, right? Of course it is!

So, consider Shane’s advice: Give your staff a true understanding of what this news means for them and their employment and just be honest about whether or not they should be looking for a new job.

But what do you think??

Do you think transparency in the workplace is the best way to lead?

Now that the economy is on an upswing and a new year has begun, companies have…

Is Working with a Recruiter Really Worth It?

At one point in your career, it's bound to happen...you need to hire someone! So,…

Is Hiring a Recruiter Really Worth It?

At one point in your career, it's bound to happen...you need to hire someone! So,…