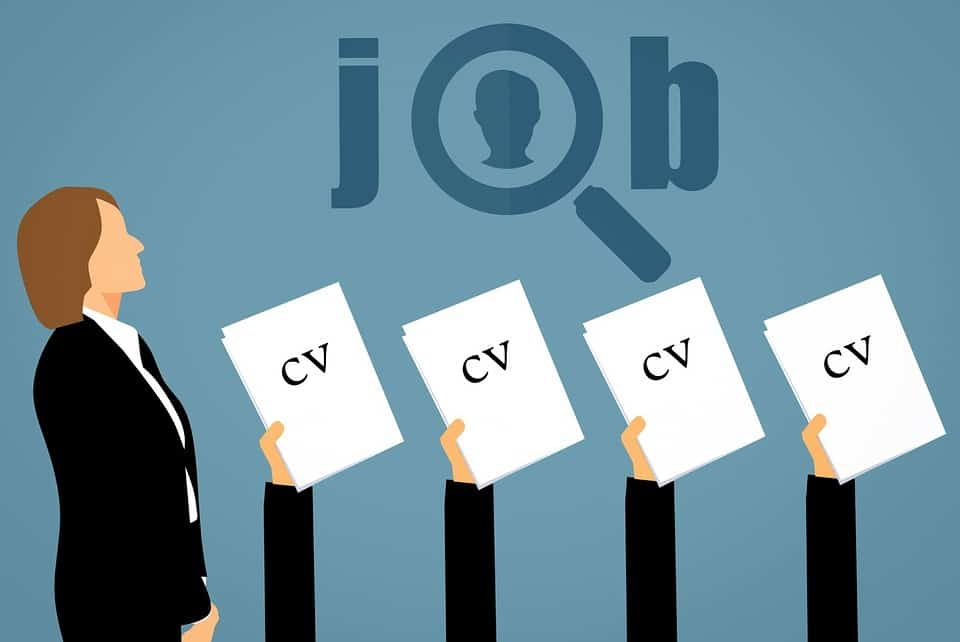 Question: How do candidates get into surgery center administration?

Andréa Venezio: There are two ways to do that. The first would be to get an RN license and start working in an operating room as a staff nurse. Then, after working in a hospital OR for 6 months to a year, I would suggest transferring to a surgery center. There are vast differences between an in-patient acute care hospital to an ASC, and I would suggest a person get a feel for the pace, energy and other differences the ASC industry has to offer.

If a candidate doesn’t want to go the nursing route, I suggest they do something in management. Whether it’s becoming a business office manager or getting into practice management, I like to see [a candidate] do something where they can work side by side with the physicians in an ASC before I feel comfortable considering them for a management position in a surgery center. Once they have a few years of management under their belts, they can pursue either a degree in business or marketing or even a CASC certification, which will help them face the challenges in today’s market. The [candidates] should also make it well known that they want to become a leader and an administrator at an ASC. If becoming a Nurse isn’t the route you want to take, this would be the best avenue. But, either way, will get you in the door.

Q: What separates one center from another to a candidate?

AV: [It’s several things including] the number of ORs and procedure rooms, the amount of procedures they’re doing and want to do, and then the ownership model. The best thing centers can do to attract good people is to truly understand what their reputation is in the industry. It’s a small industry. If a center has a poor reputation, it’s going to be hard to get anyone good. Centers really need to think of recruiting as a small town, because the industry is just so small. … I’d say if you can create a happy work environment, a positive culture, a positive reputation and pay people what they’re worth and treat them fairly, that would be the best way to attract people.

Written by Eric Oliver When it comes to recruiting top talent to a surgery center,…

Ideas That Work: Secret to Scoring a Higher Starting Salary

YOU GO FIRST If you're asked to name a salary during a job interview, don't…

With the ASC Industry shut-down, here’s a list of who’s hiring!

With the Ambulatory Surgery Center (ASC) Industry temporarily shut down, many people are looking for…