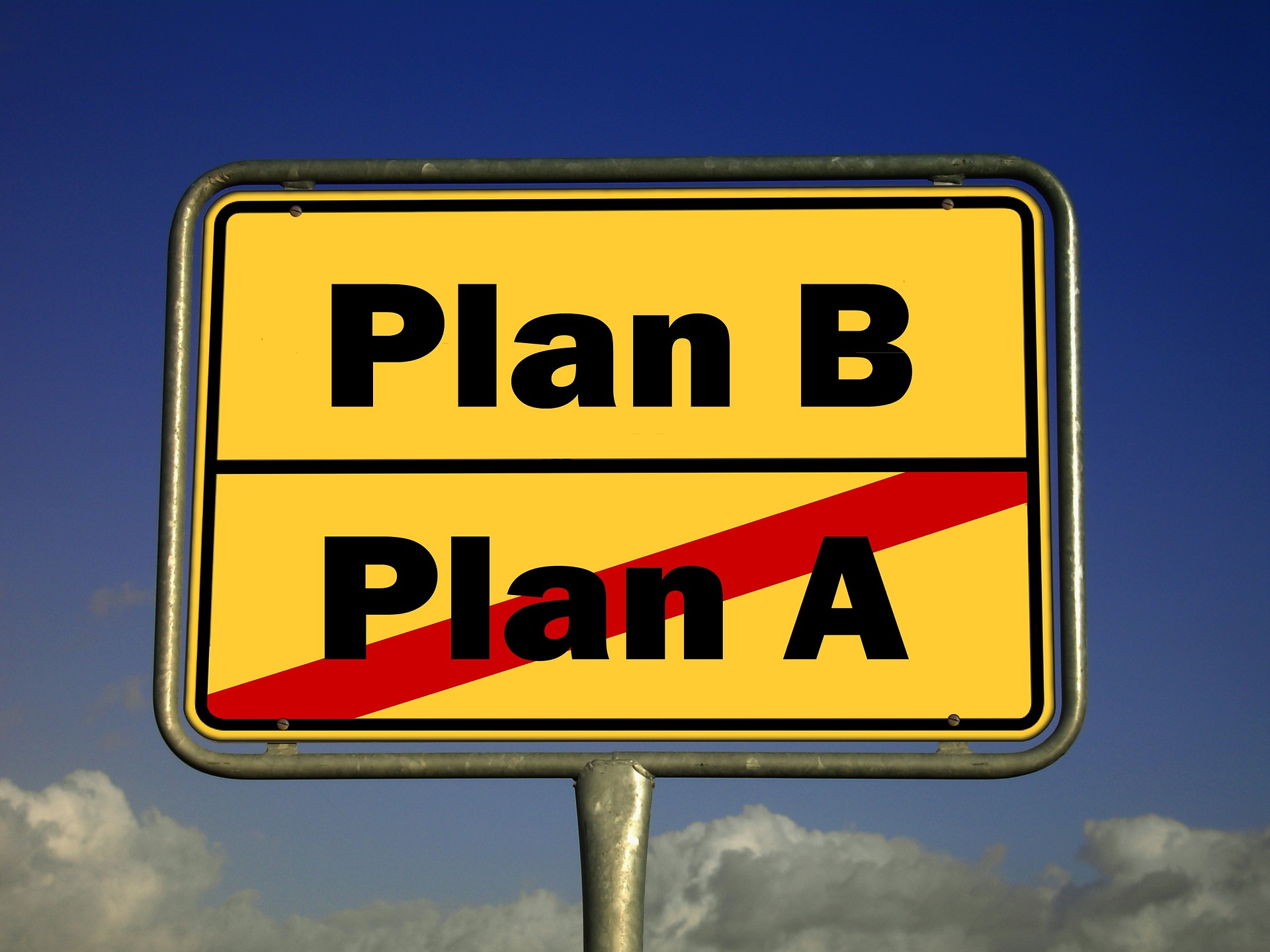 With the Ambulatory Surgery Center (ASC) Industry temporarily shut down, many people are looking for ways to make additional money and contribute to their family budget. So, I thought it would be beneficial to provide a list of some of the companies hiring, in case you happen to be one of the many without work at this time.

Here’s a list of several companies that may be able to assist you with your Plan B:

How Can a Simple Hand Gesture Create Trust in the Workplace?

Easy, low-cost ways to let your team know you value them LUNCH ON US Everyone…